The last days in San Diego went by quickly with visits to the beach and hanging out with awesome people. We found a magical little place by the harbor, with beach shops and old American style trinkets stores. The place was also home to a bookstore/café with furniture that seemed taken out of Alice in Wonderland. Imagine if I liked it. Earlier this week I also got to see my dad’s cousin and his wife who live in San Diego. It was such a delight to finally meet some of my distant relatives in California! We went to Coronado, a peninsula in San Diego, and had some delicious food at a restaurant just by the water. I had a great time! 🙂 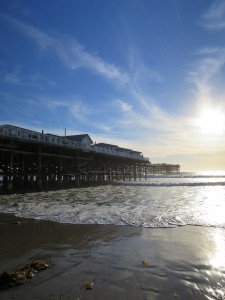 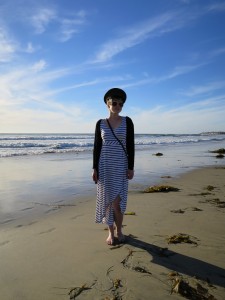 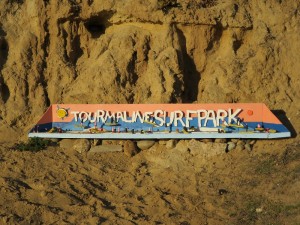 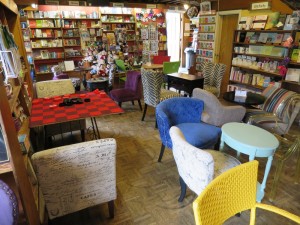 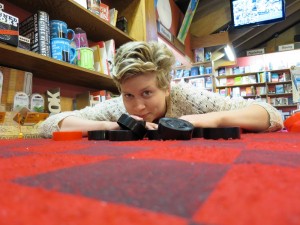 So a sudden change of events have occurred. I met a guy from Switzerland (the country that people mix up with Sweden) at the hostel in San Diego and he was going to Las Vegas next. So I decided to tag along before I continue more up north. In a dark blue convertible ford mustang we set off for the road trip this morning, but not before visiting the USS Midway. It’s an old army ship from the second world war, which they’ve turned into a museum. Really cool place! I even found an Jurassic Park like kitchen. 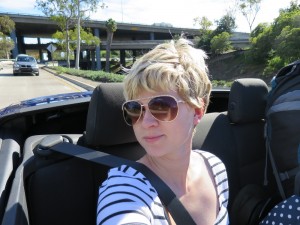 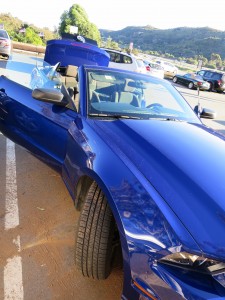 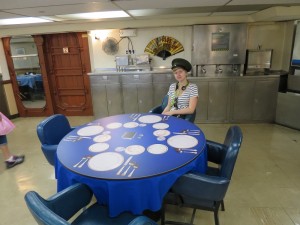 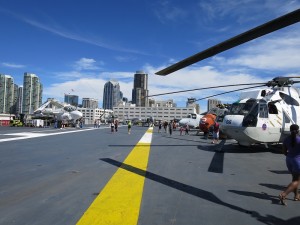 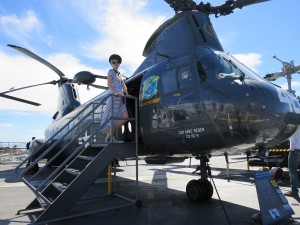 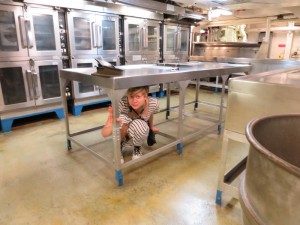 I am now in Las Vegas and the city is just as vibrant as portrayed in the movies. I cannot imagine how much electricity it takes to power this city… Tomorrow we’ll be going to visit the Grand Canyon. So I should probably get some sleep in the Hostel Cat, the hostel we’re staying the night at. No, you don’t actually sleep in the trailer. 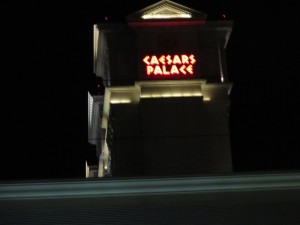 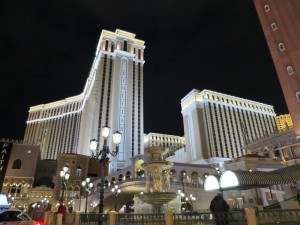 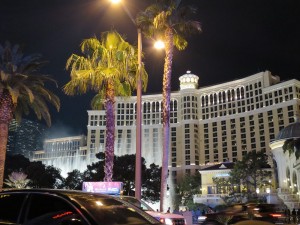 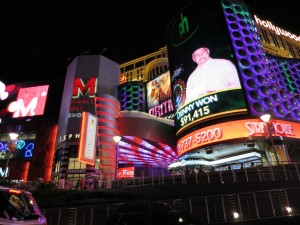 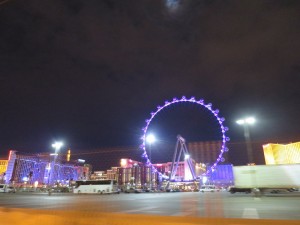 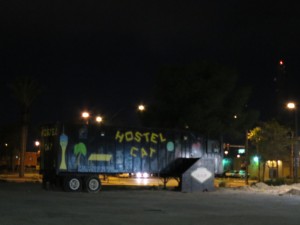