Who is Blue I?

The year was 1991. On a cold winters day in Stockholm, Sweden, a little girl was born. When she learned to talk, she started singing. Her joy when singing was apparent to her parents, who made her audition for musicals. She participated in several musicals as a child, and continued to do so up until high school. At the age of 15, she started writing songs using piano and guitar. Ever since, she has nurtured a dream. A dream to share her music with the world. During the year of 2013 she has formed an identity in the world of music and given it a name, Blue I.

Her music offers a unique style, but if one was to categorize it, one could call it “Dreamy Pop”. Have a listen and let yourself decide. 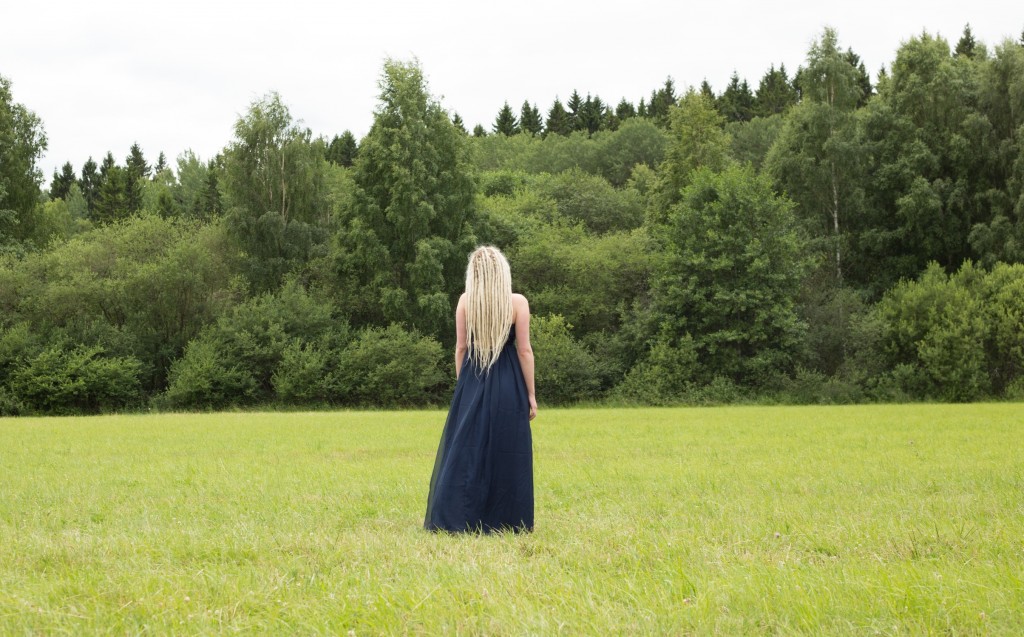