Our trip continued and took us further south in California. After a short stay in Santa Barbara to eat at McDonalds we continued to Malibu. There we met a couple of Johan’s friends and truly had a blast. First we went over to Santa Monica and had dinner at Bubba Gump’s. Shrimps and pear and berry salad. Yummy! Everything there was Forrest Gump themed and the staff came up in the middle of our meal to quiz us about the movie. Different for sure 😛 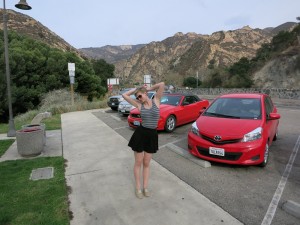 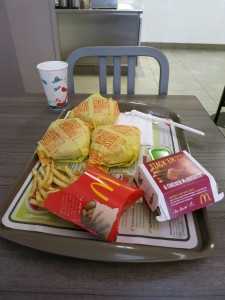 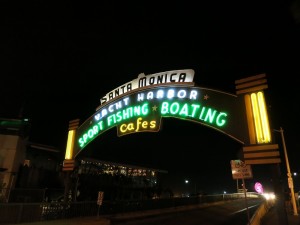 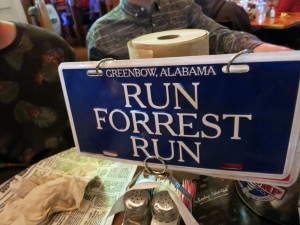 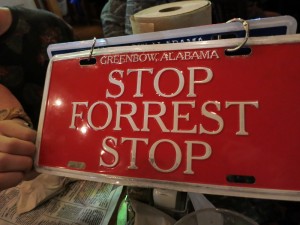 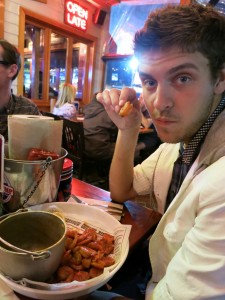 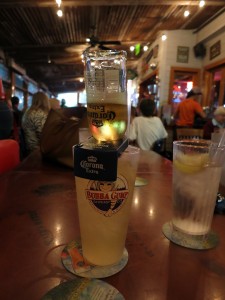 We then moved on to Johan’s friend’s house in the Malibu hills. It was a scary drive in the dark for sure, we were so close to the edge the whole time! The view from the house was marvelous. One would not want to be afraid of heights. We had a late night kick back with lots of games and laughs. It was a blast! 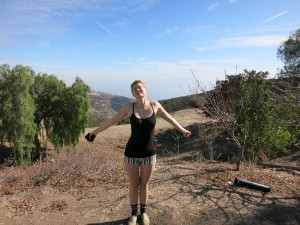 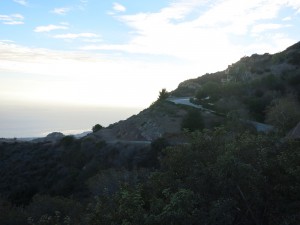 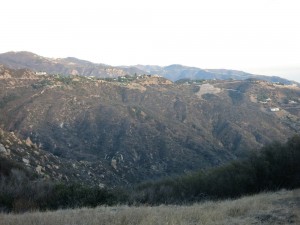 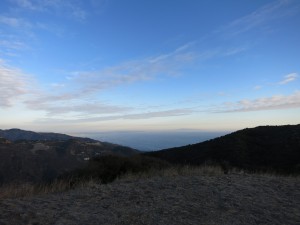 On Saturday we chilled for half the day at the house and visited the chicken coop, which had such a cute chicken, but oh so scary (I don’t really like birds). Later we had some excellent sushi downtown and then we went to get my first real Doughnut in the states. Finally! 😀 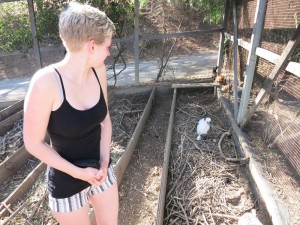 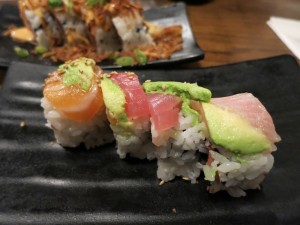 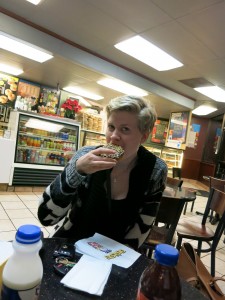 « Pumped Up Kicks in SLO » Pomona, Irvine and Apple Valley