At the beginning of the week I got some great hostel roommates, two fun loving Australian-Polish guys. Together we set off to an Open Mic at a café close to Haight street called the Mojo Café. The place was small and cozy and people were very friendly. I played four songs, three originals and one cover. I got a very dedicated fan. It was an old man called Howard who walked around with a one-stringed guitar. His enthusiasm was contagious.
The day after, we went for a walk down to the Fisherman’s Warf and explored the area for a bit, while absorbing the sun. 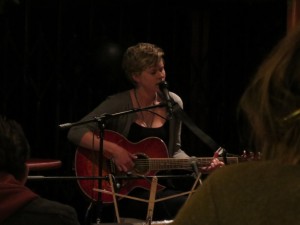 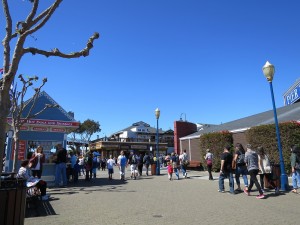 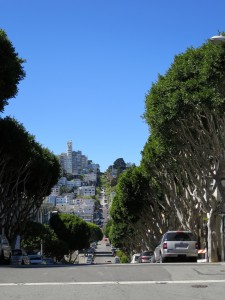 I later met my friend Johan again. It was a much missed reunion. We hung out with some of his family and had dinner. We were even able to take out the guitar and play a few songs. I’ve truly missed that! We also went for a walk by Haight and Ashbury and saw the place where the peace and love movement was born. It felt historical. The Ben & Jerry’s shop was perfectly situated and surrounded by artsy boutiques and wall paintings. We even saw one of the houses where Jimi Hendrix used to live. 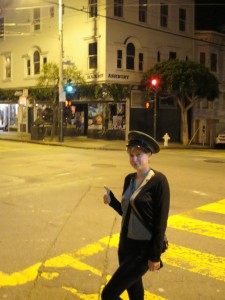 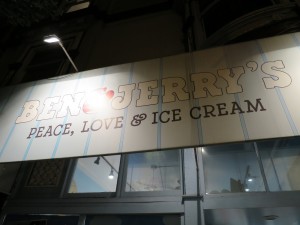 When the night came to an end my eyes were filled with tears. I said goodbye to Johan and the guitar, the guitar which has been my constant companion for two months. It felt like a chapter was closed as I won’t see Johan and his friends that have become my friends for a long time now. I will miss them so much. My nostalgic mind already grieves. 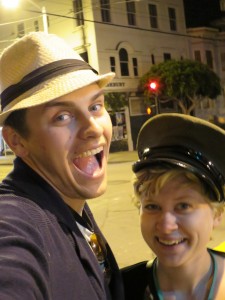 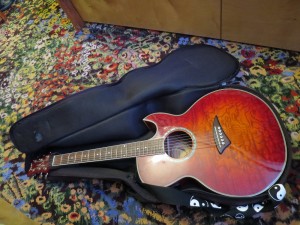